I have culminated from my miscellaneous notes an all new edition of Haiku Reviews, that will hopefully make up for my recent neglect. Included in this entry are:
Day of the Reaper
Devotion
All Strippers Must die
American Guinea Pig: Sacrifice
Devil’s Weekend
Spoiler, I only really loved one of them.
And stay tuned as November is renamed SOVember. Coming soon. Without further ado, haiku.

END_OF_DOCUMENT_TOKEN_TO_BE_REPLACED

CinemaSlice.com and The Farsighted Network present… the second episode of the new and improved SLICECAST 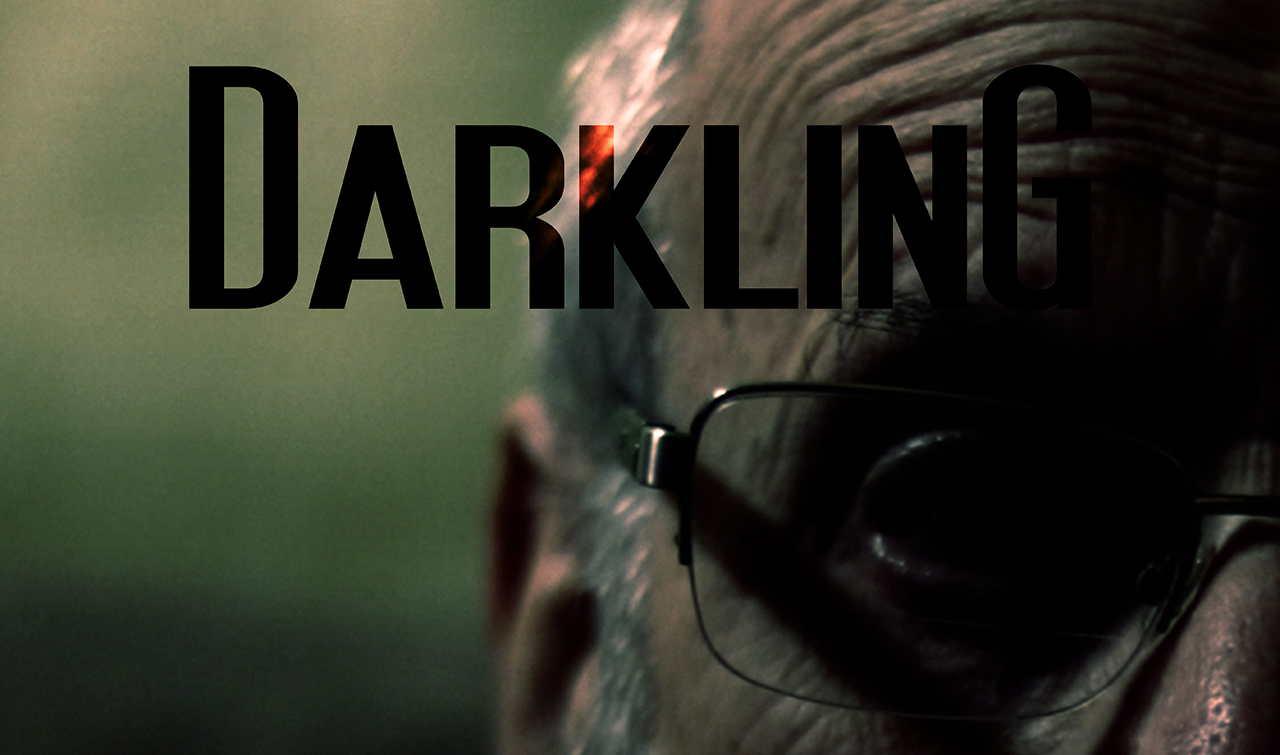 In this episode, Justin talks to director Michael Welborn about his new film Darkling, being an independent filmmaker, and other random things that popped into Justin’s head (as he tends to do). Two track from the film’s composer, Austin Michael aka AVZTN, close out the episode. We hope you enjoy it, see you again in about 2 weeks! END_OF_DOCUMENT_TOKEN_TO_BE_REPLACED

CinemaSlice.com is proud to present another first for us: the theatrical release of an original film!

This will mark a milestone in CinemaSlice history as the first official release event we’ve ever organized. END_OF_DOCUMENT_TOKEN_TO_BE_REPLACED

This is an ambitious Sci-Fi short film (about 29 minutes) by Hatz Off Filmz (Nic White), a 13 Dead Eskimos production.

Note: though apparently filmed in a 4:3 aspect ratio, the version I watched has the sides ‘padded’ to a widescreen size. I personally don’t like when videos are presented in that manner, finding it distracting. I feel it’d be better if the sides were blacked out (a letterbox style).

Right from the get-go (following a few seconds of silence, with an image of the number “13” – I’m assuming the logo of 13 Dead Eskimos productions), the driving music (Metal version of Ring of Fire) and unique display of credits (I really love how they ‘arrive’ onscreen from various directions, rather that the standard, boring scroll, fade-in/out, etc. of many films) already succeeds in grabbing attention.

Two friends (Nic and Joe) are heading home from a camping trip. They notice something that’s been ejected by a spacecraft – a green meteor – and take it home.

END_OF_DOCUMENT_TOKEN_TO_BE_REPLACED

Time to begin the Hell’s Half Mile with the opening film of the fest, a dramatic murder mystery that may be a good movie hidden amongst some glaring issues.

“The Scent of Rain and Lightning” tells the tale of Jody, a woman dealing with the death of her parents as a child. We soon find out that the man convicted of the crime, Billy, is being released from prison on a technicality. It’s then that things begin to unravel in the small rural community and secrets are revealed that may prove the wrong man was sent to prison.

END_OF_DOCUMENT_TOKEN_TO_BE_REPLACED

A Bump in the Night Film Fest 2017 Review

As I sit in the grass and look around me I see people and the comforts of community strewn throughout the lawn chairs that sit side by side, eager to watch the externalized dreams of a collection of artists in cinema, sound, and event production.

The screen is blank,
But the machine starts,
And with an eruption from the crowd.

An Intergalactic Serial Killer space /explorer who lures in victims with distress signals. The song galaxy Gary was just as good as the film. The audience gives way to a much deserved applause.